However that’s not all! As a part of this set 2 more mystery keys will be released! One from Kakuranger and one from Abaranger. The most likely guess for each is Ninjaman for Kakuranger since he never had a ranger key before and possibly Abare Pink since her key was featured briefly in an episode of Gokaiger. The price for this set is 10,500 yen, so Ranger Key Completionists get ready! 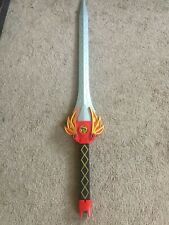 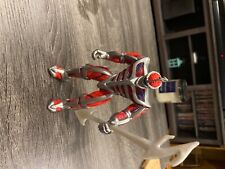 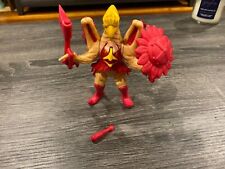 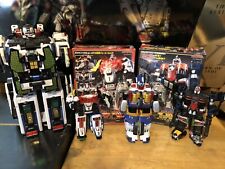 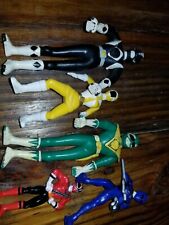