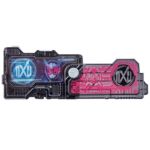 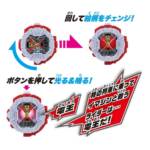 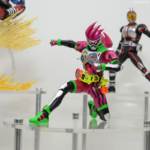 “I already have the future in my hand.”

Transformed by the Hyper Zecter, armed with the Perfect Zecter, Souji Tendou walks the path of heaven once more in our gallery of S.H. Figuarts Shinkocchou Seihou Kamen Rider Kabuto Hyper Form!

Kabuto Hyper Form is just the latest in a long succession of Figuarts releases from Kamen Rider Kabuto that date back to the earliest days of the line. With Shinkocchou Seihou releases for this series in full swing it was only a matter of time before Kabuto’s most powerful form debuted. A detailed recreation of the Hyper Form suit, gimmicks and all, this figuart succeeds in being better in every aspect than the ancient original release. Featuring a Hyper Clock Up mode, some much improved wings of light, as well as a fully functional Perfect Zecter, it really can’t get better than this.

You can view our full gallery of 100 images and read through our review of Kabuto Hyper Form by clicking “Discuss on the TokuNation Forums” at the bottom of this post. Next time, we return to Kamen Rider W with the berserker form Shinkocchou Seihou Fang Joker! 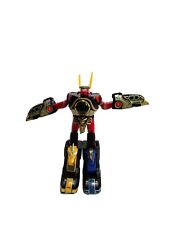 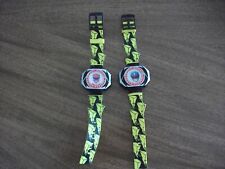 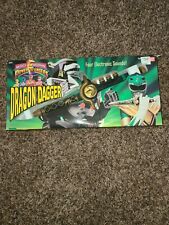 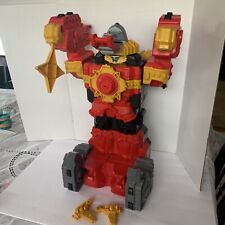 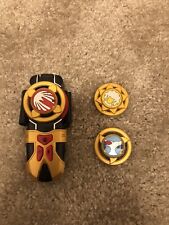 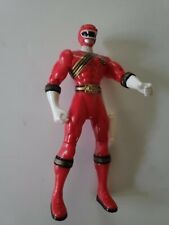 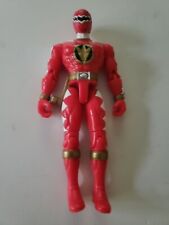 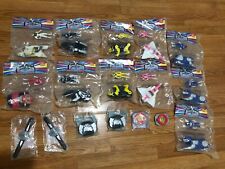