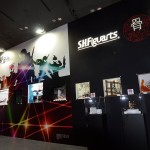 The first day of the show has wound down but Tamashii Nations 2015 will go on through this weekend. We’ve had a ton of reveals up to this point but a LOT more are apparently on the way as more sections of the show are made available to the general public. A portion of the rumored figures list comes from The Ghouly News, but still take it with a bit of salt as we can’t confirm some of these figures yet. Thanks to some teaser images released by Bandai we have at least a few confirmed things to look forward to:

There are still yet more releases coming and this is only a partial list of what’s been seen and what’s been hinted at. Rest assured that Tamashii Nations 2015 is not over and we will continue to pour over the internet until we have more concrete information to share. 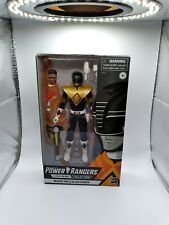 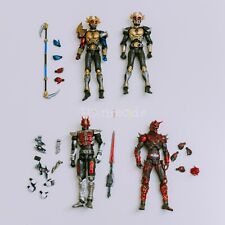 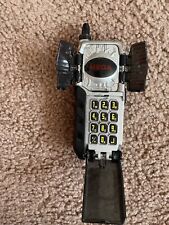 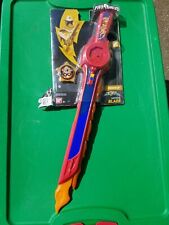 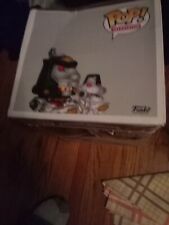 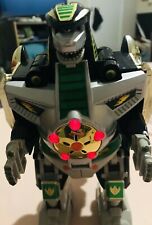