After an early leak this morning, Hasbro & nWay Games have officially announced their new joint game venture with Lionsgate in Power Rangers Battle For the Grid! Official press release:

“For over 25 years Power Rangers has been one of the most popular franchises in the world. As a perennial Top 10 NPD Action Brand, the globally renowned brand has spawned hit TV shows, movies, toys, comics, live entertainment and games. Today, nWay, the developer and publisher behind Power Rangers: Legacy Wars, the hit multiplayer mobile game with over 45 million downloads, is partnering with Hasbro and global content leader Lionsgate to announce Power Rangers: Battle for the Grid. The new cross-platform fighting game will be available as a digital download for $19.99 first on PlayStation 4, Xbox One, and Nintendo Switch in April 2019, and then as a PC release later in the year.”

The trailer can also be seen below but we’ve attached a number of screenshots from the trailer to this story as well. Digital Pre-orders for the game can be placed now at BattleForTheGrid.com for the low price of $19.99. Power Rangers Battle for the Grid will be released in April! 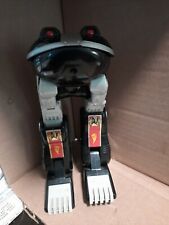 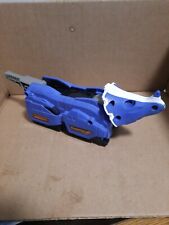 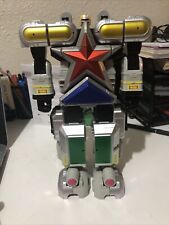 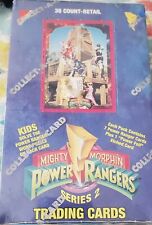 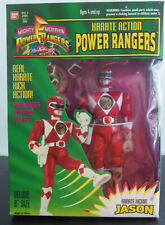 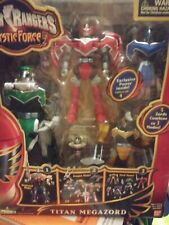