Joining the long tradition of the black repaint, two more evil ultra doppelgangers will debut in Ultra Galaxy Fight. Ultraman X Darkness & Ultraman Geed Darkness! These gorgeous red black and purple repaints of the heroic ultras were revealed in tandem with this new Youtube series this morning, though no official release details have been announced at this point. Tamashii has confirmed they will be commercialized so it’s only a matter of time before we find out the release pattern for these two. We’ll update this story when that information is released. 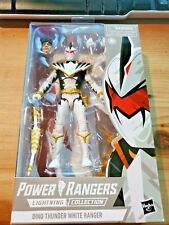 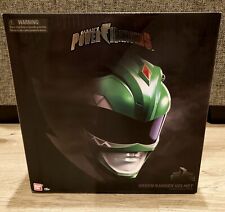 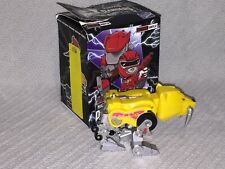 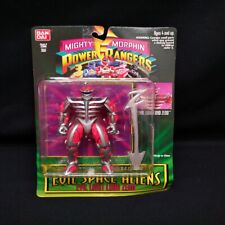 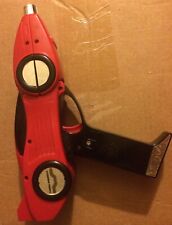 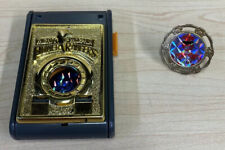