When Tommy Oliver became a high school teacher, he certainly never imagined he’d be a Power Ranger again. 12 years on from his first turn as a ranger though, the Power Rangers Dino Thunder needed more than just a mentor, they needed an ally. And so the Dino Thunder Black Ranger was born! Now comatose though, Dr. O must prove he still has the Fighting Spirit. Facing off against his past, Tommy grapples with Zeo Ranger V, the White Ranger, and the Green Ranger! When 5 teenagers with attitude were chosen to defend the Earth, their skills were put to the test against the Putty Patrollers! Created by Finster, these loyal foot soldiers of Rita Repulsa and later Lord Zedd, would menace the ranger for years to come. But these clay cretins were never more powerful or deadly than during the era of the Mighty Morphin Power Rangers.

This must-have 2-pack from Hasbro’s Lightning Collection recreates yet another brilliant one-off form with the Fighting Spirit Green Ranger. And, it will satisfy long time fans with absolutely the best rendition of the Putty ever. Repeating the quality standard that the Dragon Shield Red & Black Rangers have given us so far, the Green Ranger fills a unique hole for collectors, filling out your MMPR lineup and beginning your Dino Thunder one. The Putty meanwhile is an extremely versatile and poseable figure with one of the best head and limb sculpts in the line. With a pack loaded down with the Dragon Dagger, Sword of Darkness, alternate Putty weapon arms, extra hands, and effect parts, it’s hard to find anything to dislike here.

Check out our massive 75 image gallery of the Green Ranger & Putty after the jump by clicking “Discuss on the TokuNation Forums” at the bottom of this post. You can also read through our full in depth review there. Next time, we enter the Morphin Grid with a brand gallery from Power Rangers Beast Morphers! 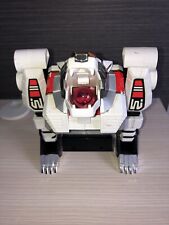 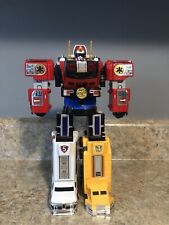 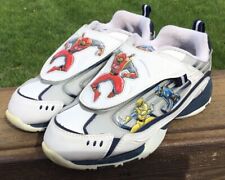 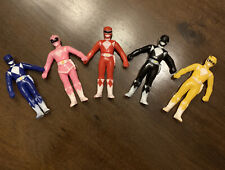 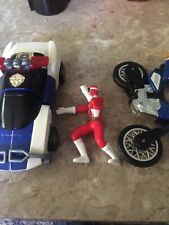 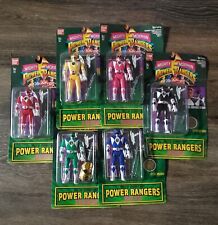