Blaze was meant to be a hero, a Power Ranger! Trained by Grid Battleforce with his teammates Roxy & Ravi, Blaze was chosen to become the Red Ranger. But on the day the team should have formed, fate and Evox, intervened. Taking the essence of Blaze and his abilities, Evox has created an Avatar of the would be hero, a new Cyber Villain general to lead his armies of Tronics & Robotrons! Now what began as a simple grudge between the original Blaze & Devon Daniels has morphed into something else entirely, as the would be ranger turned avatar battles the man who’s taken his place, the new Red Ranger……

Blaze joins the ever growing Power Rangers Lightning Collection as one of a handful of evil rangers in the line. An excellent addition, Blaze brings with him an intricately detailed sculpt with all the articulation hallmarks we’ve come to expect from this line, as well as a ton of accessories. Blaze is armed with extra hands, both his sword & an effect part for it and even the Robotron-Maker briefcase/laptop, but also includes an alternate unmasked head featuring a brilliant likeness of Blaze actor Colby Strong! As far as villains go, Blaze may be the best one in the line yet.

Check out our full 60+ image gallery of Lightning Collection Blaze after the jump! Just click “Discuss on the TokuNation Forums” at the bottom of this post to be taken to the full gallery and review thread. Next time we’re stronger than before with another Lightning Collection gallery from Power Rangers Zeo! 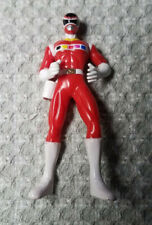 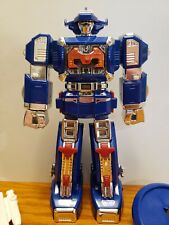 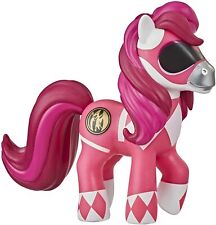 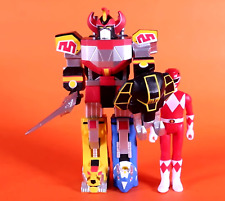 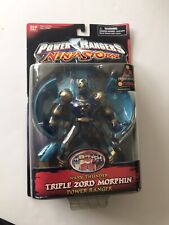 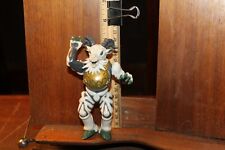 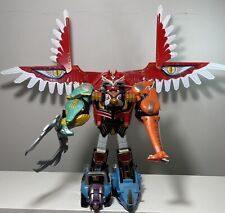 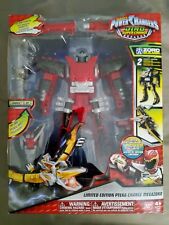