As a member of the Power Force, one of 25 lucky fans who have been hand-picked by Saban Brands to help represent the Power Rnagers franchise to the masses, from time to time we are given special inside looks in to upcoming products, special press releases, early access to things, and in some cases, the complete itinerary for an upcoming convention. That’s exactly what happened as we now have the press release for Power Rangers and San Diego Comic Con 2015! We’ve highlighted pieces below!

Power Rangers Dino Charge Unleashed – Behind the Suit Panel – Thursday, July 9th 7pm-8pm
The cast of Power Rangers Dino Charge will be in a panel to show behind-the-scenes moments from the popular show airing on Nickelodeon. Hosted by Andre Meadows this panel has it all – give aways, a “charged up” question and answer panel, and surprises that fans will not want to miss! Stay with TokuNation.com as we will be covering the panel LIVE for those who cannot attend the show!

Live Chat via Twitter @PowerRangers with Executive Producer Chip Lynn – Friday, July 10th 3:30pm
Fan favorite executive producer Chip Lynn will take over the official @PowerRangers Twitter Account to answer YOUR questions! Don’t miss the opportunity to dig in to the mind of the man behind the show! Be sure to use the #RangerChat hashtag!

On top of that, the Power Rangers Dino Charge Rangers will be in suit and walking the show floor the entire convention, starting Thursday, July 9th. If you’re at the show be sure to get your picture taken with the team! On top of that there’s plenty of merchandise available – from the recently announced Boom! Studios comics of the Mighty Morphin Power Rangers, to the Bandai 2015 Exclusives, the Loyal Subjects exclusives, lithographs, and so much more!

END_OF_DOCUMENT_TOKEN_TO_BE_REPLACED 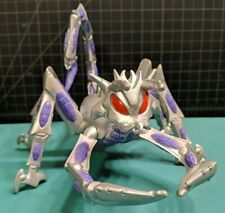 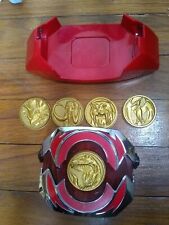 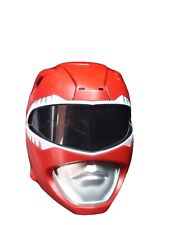 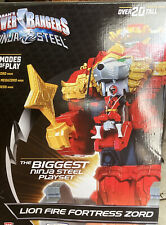 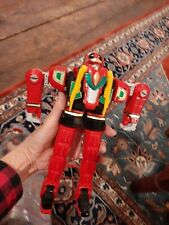 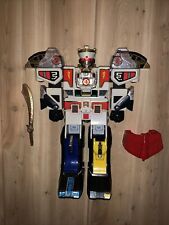