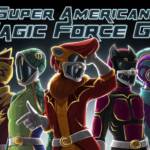 These days tabletop roleplaying games are all the craze in the tokustasu community. Recently, Sandy Pug Games introduced a Kickstarter campaign for their tabletop roleplaying game “Americana”, a tabletop game set in the 1950’s but with all your favorite fantasy races living normal everyday lives in 1950’s America. That Kickstarter campaign has already reached its funding goal so it will be released! But now, they’ve introduced one of their stretch goals – a tokusatsu themed expansion! Introducing Super Americana Magic Force Go!

“Americana Magic Force Go is a tokusatsu tabletop RPG setting, taking place in that same fantasy 1950s, but instead of investigating a murder, the party is a group of teenagers given the power of legendary mythical beasts, charged with battling the evil werewolf dictator Xueh, who intends to conquer the world and seize the minds of the Earth’s werewolf population from their massive battle station, hanging high above the Arctic.” 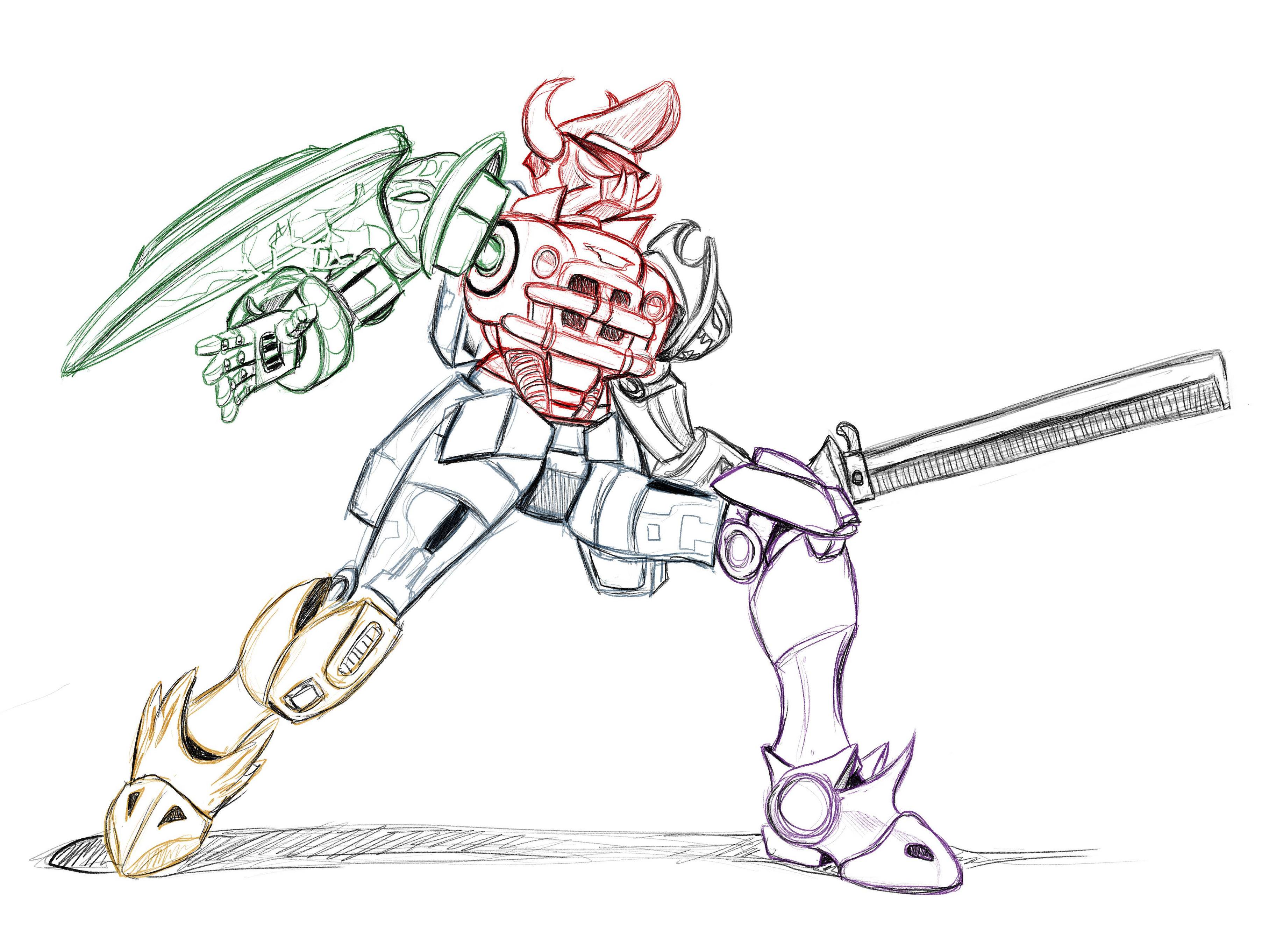 Americana Magic Force Go will be, if funded, a fully developed new setting with mechanics to match – mirroring classic tokusatsu shows and films with an awesome escalation mechanic, unique character generation mechanics and a fantastic enemy creation system to provide the meanest, most special foes for your team to combat!

As previously stated – the game is already 100% funded! This is a $10,000 stretch goal (as of the time of the post they are less than $2,300 away with 11 days to go). There are plenty of different tiers you can choose from with varying prices. If you are interested we encourage you to check out the project, the stretch goal, and to consider contributing!

Everyone at Sandy Pug Games is really excited to make this project a reality, and we’re really looking forward to the stories and worlds our fellow tokusatsu lovers make!

Click here to check out the Kickstarter and to make your pledge! Special thanks to Sandy Pub Games for reaching out and sharing this exciting project with us and the rest of the tokusatsu community! Check out Sandy Pub Games at the links below!

EDITOR’S NOTE: TokuNation.com normally does not endorse crowd-funding campaigns due to continued abuse from creators (the Power Rangers community has been taken for well over $100,000 over years in campaigns that became funded yet never delivered on promised content). However, an exception was made as Sandy Pub Games has items already released in the tabletop RPG community. As always, you pledge to projects at your own discretion and risk.