“Watch as I become the Emperor of the Galaxy!”

8 years ago Ultraman Belial made his debut in Mega Monster Battle, and ever since we’ve seen dark ripples related to him throughout the Ultra universe. One of the darkest villains this franchise has ever seen, Belial has persisted to fight heroes at every turn even beyond his own multiple deaths. And even despite his evil, he’s managed to spawn a heroic son in Ultraman Geed. Despite his prominence Belial has only ever received a couple of really nice collector oriented figures. So given Geed’s popularity we wanted to do a throwback gallery to the original Ultra-Act Ultraman Belial!

One of the oldest Ultra-Act releases in the line, in fact the 2nd, Ultraman Belial still holds up pretty well all these years later. While not perfect, Belial has a surprising amount of personality and is an intricately detailed figure. Actually Belial even has a really great set of accessories. His alternate claw hands, the Giga Battle Nizer in 2 configurations, and even specific effect parts for the Belial Shot & Belial Deathscythe attacks! Frankly this is an incredible release for the time.

We’ve attached the full gallery of over 70 images to this post, but you can also check out a full review in the gallery thread by clicking “Discuss on the TokuNation Forums” at the bottom of this post. We’ll be back soon with another exciting gallery as well. 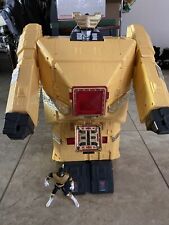 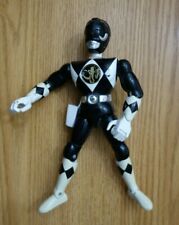 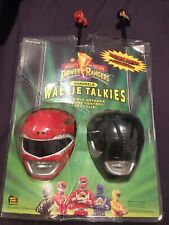 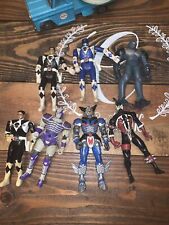 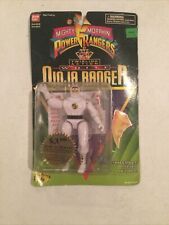