Officially announced by the Tsuburaya Ultraman Global Portal on twitter, we now have a face to go with the name, Ultraman Z! Along with the reveal of Ultraman Z’s (pronounced as Zett) design we also have a synopsis of his story, and you could probably guess it with that name, he’s a disciple of Ultraman Zero!

The newest Ultra Hero is Ultraman Zett, the disciple of Ultraman Zero, who is now celebrating his tenth anniversary! An admirer of Zero, Zett worked hard to become a member of the “Inter Galactic Defense Force.” With a passion inherited from his teacher Zero, Zett is an Ultraman who always looks forward and forges ahead.

In this series, our protagonist who transforms into Ultraman Zett is Haruki Natsukawa (played by Kohshu Hirano), a member of the anti-monster robot force “STORAGE”. The twenty-fourth* Ultraman TV series Ultraman Z features a story in which Zett and Haruki will grow together. Please look forward to this latest series!

Tsuburaya has even more information on the Ultraman Z series including a break down of the cast, head over to their official site, and get ready for the next generation hero to make his debut! The new series debuted June 20th, 2020! 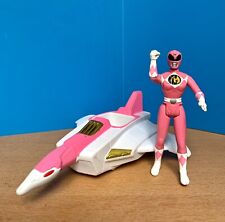 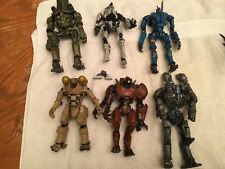 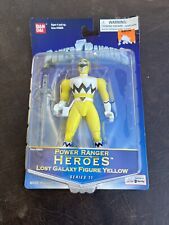 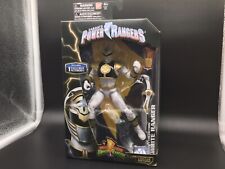 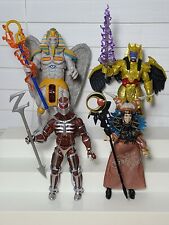 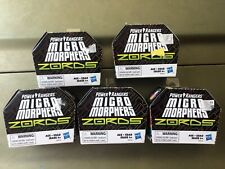 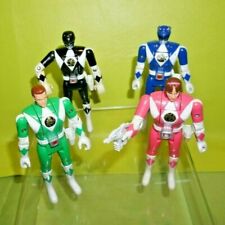 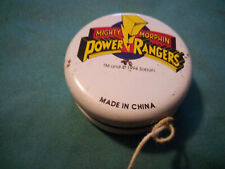