Perhaps the most terrifying iteration of the king of monsters yet is coming up for release in a few months and today Bandai has released a full set of official images for him! S.H. Monsterarts Shin Godzilla, from director Hideaki Anno’s upcoming Shin Godzilla film, is presented in these official images in all of his horrifying glory.

Scheduled as a retail release in November, Shin Godzilla will retail for 12,960 yen. This behemoth figure comes in at over 7″ (18 cm) tall and has a body length from head to tail of over 16″ (40 cm)! So Shin Godzilla certainly seems to live up to the radical take on the character we’ve seen in the films’ trailer. He does not however appear to come with any sort of effect parts or other accessories.

Check out all the official images of S.H. Monsterarts Shin Godzilla after the jump by clicking “Discuss on the TokuNation Forums” at the bottom of this post. 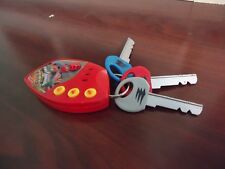 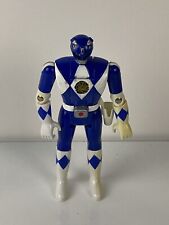 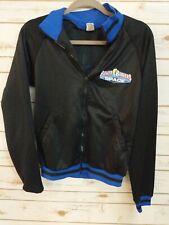 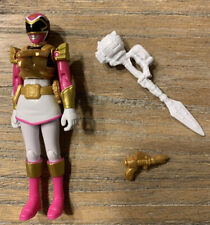