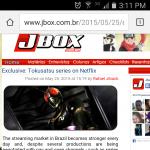 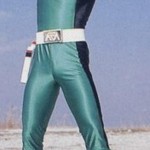 There are only a few episodes left in the fan-adored series Pirate Sentai Gokaiger and the show looks to be going out with a bang! Confirmed via his own blog, Kazuoki Takahashi (Shou/ChangeGryphon) will be appearing in an upcoming episode of Gokaiger. Also, Kihachiro Uemura (Dai/Green Flash, pictured) supposedly confirmed at Teruaki Ogawa’s charity event that he will also be showing up in Gokaiger.

Also rumored to appear is Ryou Narushima (Remi/Five Yellow), all in Episode 49.

In the words of the Gokaiger … let’s make a show of it! 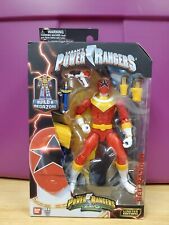 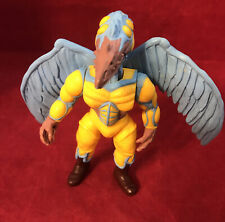 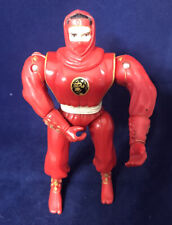 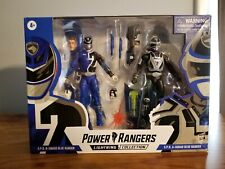