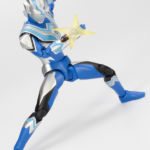 Today, Tsuburaya Productions has officially announced the next hero of the Ultraman franchise! Beginning July 6th on TV Tokyo is Ultraman Taiga! This series will also be a unique 3-for-1 special! Our host this year, Hiroyuki Kudo, has the ability to transform into 3 different Ultra’s! Hiroyuki uses the Taiga Spark wrist changer and Ultra Taiga Accessory to access the power of these 3 heroes.

From Planet U40 is Ultraman Titas! This buff Ultra is a skilled heavyweight fighter and hails from the same planet as 1979’s Ultraman Jonias. Next up we have Ultraman Fuma! This speed based fighter has a strong sense of duty even if his personality is a bit rough. Fuma hails from Planet O-50, the same world where Orb, Rosso, & Blu became warriors of light! And leading the series is the titular Ultraman Taiga! A young Ultra with a strong sense of justice, Taiga comes from the M78 Nebula just like his father, Ultraman Taro! Together these 3 heroes form the Tri Squad and take on the villainous, Ultraman Tregear!

The latest of the New Generation Heroes series, Ultraman Taiga, is set to begin this July 6th at 9AM JST! 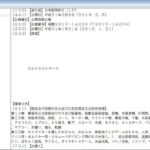 Tsuburaya Productions has registered three new trademarks for the next entries in their ongoing Ultraman tokusatsu franchise!

The new Ultras in question are:


Unfortunately, no other information about the new Ultra characters or series is available at time of writing.

Presumably, these new heroes will begin their adventures upon the conclusion of the current series Ultraman R/B (currently expected to end in March 2019). 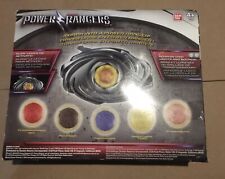 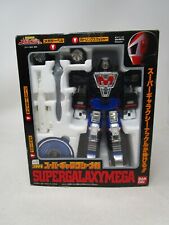 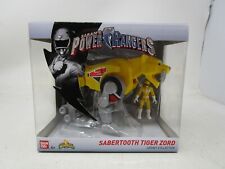 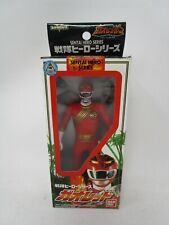 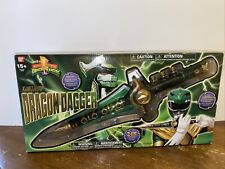 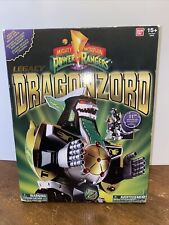 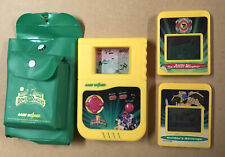