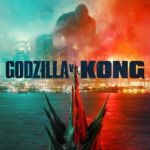 Warner Bros has releases the first full trailer for the upcoming clash of kaiju- Godzilla VS Kong!

This movie will be the 4th feature in the Legendary MonsterVerse, featuring the first conflict between these iconic characters since 1962.

Godzilla VS Kong will be released in theaters AND directly streaming on HBO MAX beginning March 26 2021. 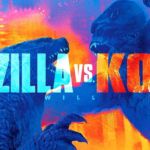 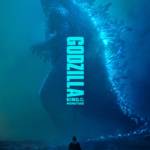 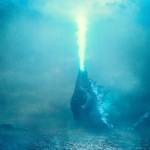 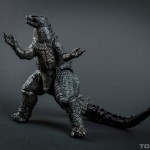 It’s safe to say it – the King of the Monsters is back and he’s top at the box office this weekend. Reporting in at $93 million dollars domestically and an additional $103 million internationally, Godzilla 2014 is topping in at roughly $200 million dollars for its opening weekend. On top of that, news of a sequel is already in the works.

According to Deadline.com, Warner Bros. and Legendary Pictures have already begun developing a sequel to what is now considered a successful reboot to the American Godzilla franchise. While movies in the “development” stage are always questionable to see the light of day, with what would appear to be a box-office hit – the $103 million dollars internationally is the largest grossing for a movie this year – many are saying a sequel is an obvious no-brainer.

Did you see Godzilla? What did you think? Share your thoughts in our discussion thread by clicking here! Beware the spoilers. 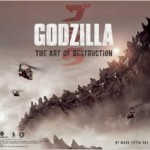 Warner Brothers has announced a new book for their upcoming Godzilla movie in May. Godzilla: The Art Of Destruction is a behind the scenes book which will be released alongside the film. Here’s the press release:

Godzilla, one of the most recognizable characters in history who has become an icon of Japanese cinema since his debut in 1954, will once again take center stage in the new film by acclaimed filmmaker Gareth Edwards (Monsters). Edwards directs from a screenplay by Max Borenstein and story by David Callaham and Max Borenstein, based on the character “Godzilla,” owned and created by TOHO CO., LTD. Thomas Tull and Jon Jashni are producing with Mary Parent and Brian Rogers. Patricia Whitcher and Alex Garcia are serving as executive producers, alongside Yoshimitsu Banno and Kenji Okuhira.

Leading up to the release of the film starring Aaron Taylor-Johnson (Kick-Ass), Bryan Cranston (Breaking Bad), Elizabeth Olsen (Silent House), David Strathairn (Lincoln), Ken Watanabe (Inception), Sally Hawkins (Blue Jasmine) and Juliette Binoche (The English Patient), Insight Editions will partner with the three major film companies to bring readers Godzilla: The Art of Destruction by Mark Cotta Vaz. The book is a visually stunning volume that delves into the making of the new Godzilla film, showcases its incredible production art, and includes interviews with its director, key crew members, and cast. Insight Editions, known for their innovative, cutting-edge books Man of Steel: Inside the Legendary World of Superman and Pacific Rim: Man, Machines & Monsters, will once again bring their expertise to this definitive book on one of the most anticipated films of 2014.

Just a few more months until Godzilla returns to the big screen! 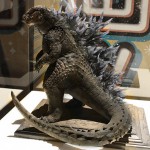 While many of us do not have the fondest memories of the last Godzilla movie released in the United States, the new Godzilla is looking more and more like one heck of a blockbuster.  Check out this trailer, released by Warner Bros. UK Trailers, below!

What do you think?  We’re pretty excited.  Why don’t you come celebrate this new trailer in our new Godzilla forum and discuss it with other Godzilla enthusiasts! 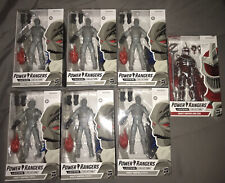 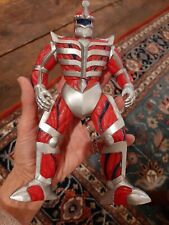 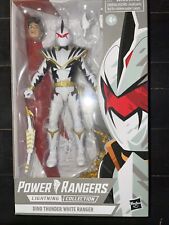 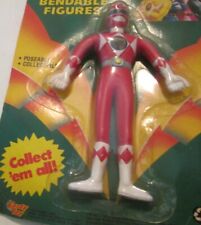 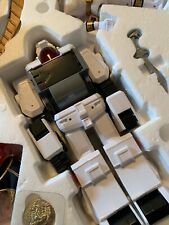