In a mere 2 days, the King Of Monsters will make his triumphant return to movie screens world wide after being absent for nearly 10 years. And while we may not have a new trailer or featurette to share right now, why not have a look at 3 choice videos to get you pumped for Legendary’s Godzilla?

Taking an unfortunate but hilarious trip down memory lane, how about Screen Junkies Honest Trailers treatment for the 1998 Rolland Emerich Godzilla movie? It certainly puts the already panned film into perspective.

Then why not check out CineFix’s very own Shot For Shot home made trailer for Godzilla 2014? A comparison of this and the original can be found on their page showing just how true  this “sweeded” version is to the actual trailer.

And of course we can’t forget the deliciously awesome Godzilla 2014 Snickers commercial! One of the best pieces of marketing for this film has undoubtedly been this hilarious commercial which shows the big G having fun playing ping-pong, water skiing, chatting up the ladies, and having a good time.

And with that, prepare for Godzilla to destroy theaters on May 16th! 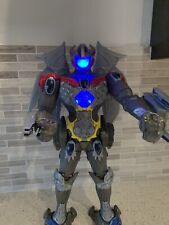 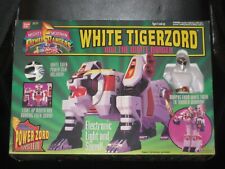 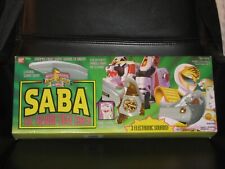 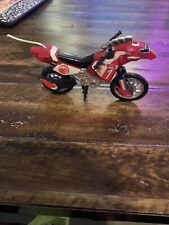