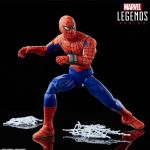 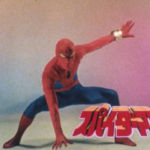 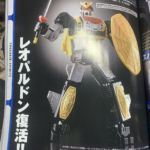 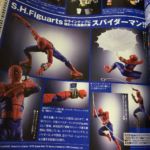 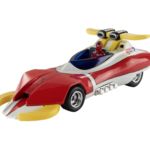 In a rather surprising turn of events, our friends at Mattel just revealed the latest piece to join their line up of SDCC exclusives; as you may have already guessed it’s none other than the Hot Wheels Spider Machine GP7 from Toei’s Spider-Man!

For those unfamiliar with the Toei’s take on the iconic web-slinger: Spider-Man in this show is a motorcycle racer named Takuya Yamashiro. He gains spider powers to fight off the Iron Cross Army. In addition to being used as transportation, the Spider Machine GP7 activates a warship called the Marveller, which can transform into a giant robot called Leopardon, and that very car is faithfully recreated here by Hot Wheels.

Do note that attendees must pre-order off Mattel’s website first, then confirm their badge number at Mattel’s booth at SDCC the day of the show. Pre-orders will not ship out until after SDCC comes to a close.

At the moment, we don’t know if Mattel plans on releasing this piece to mass retail once SDCC is over, but we’ll be sure to give you an update once more info regarding this is available.