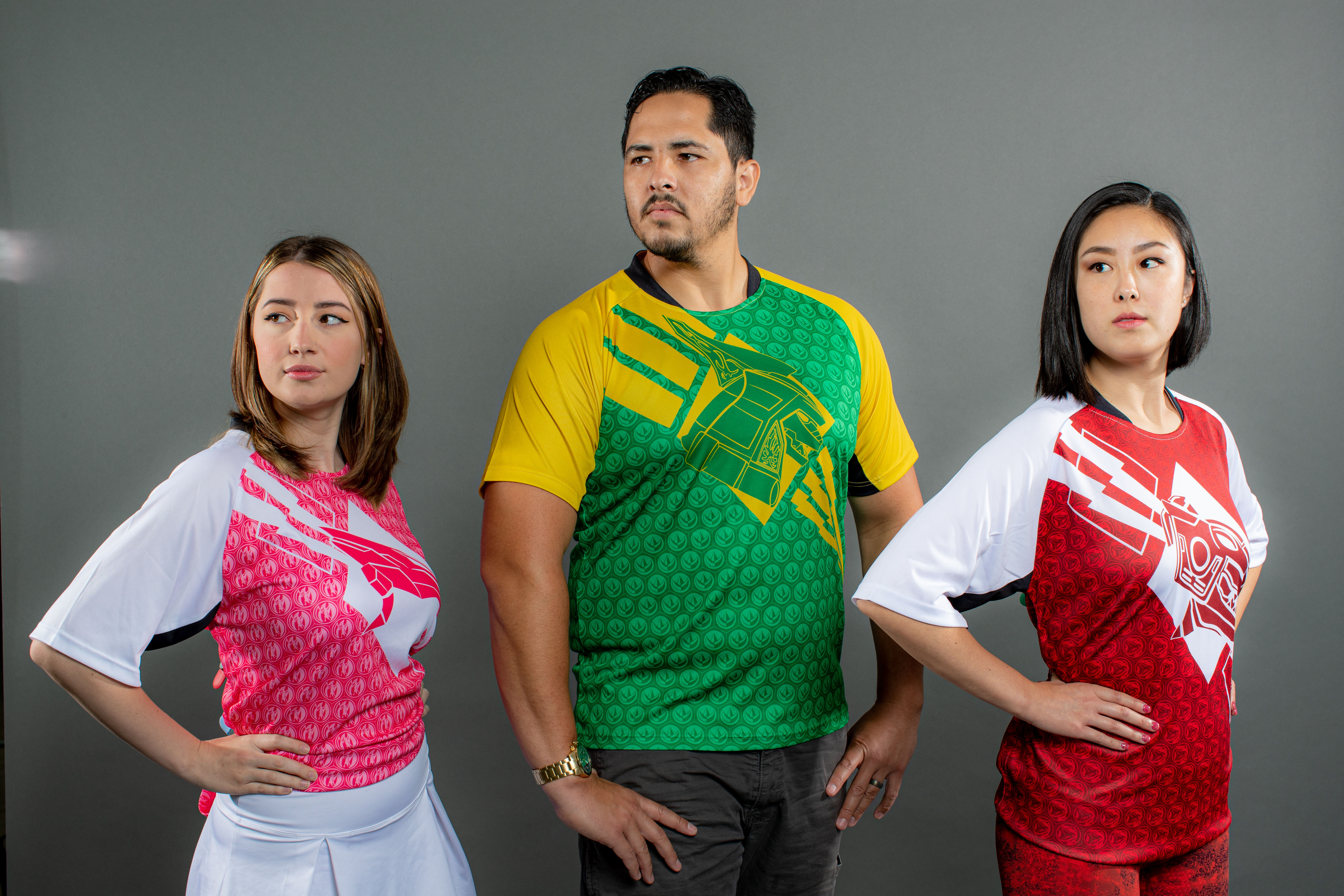 Are you ready for the next level of play?

Hasbro’s Power Rangers and Loot Crate are teaming up to bring your favorite teenagers with attitude to Loot Crate‘s new line of casual cosPLAY wear!  Inspired by the Mighty Morphin Power Rangers Red, Pink, and Green Rangers, fans can show some love of their favorite Rangers in comfortable yet casual attire!

cosPLAY is your opportunity to take your love of cosplay from the convention floor to the streets.  Add exciting new pieces to your everyday wardrobe with incredible pieces of cosplay attire!  Wear exclusive apparel inspired by the costumes, styles, and looks of your favorite pop-culture characters starting with the Mighty Morphin Power Rangers!

These designs are hot and limited – don’t miss them!  You have until August 15th … or until they sell out.

At 10am on Thursday, June 10th – this link will become active!  Get your favorite design on order fast!

Let us know in the discussion thread which design is your favorite! 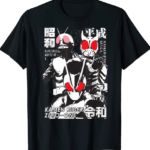 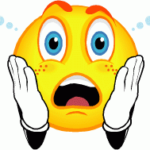 It’s sexy time! That’s right Power Rangers fans – it’s time to power up your foreplay game in the bedroom and what better way to do it than to bring in everyones’ favorite Power Rangers series from 1993! Yandy.com has available (NOTE: link not safe for work), RIGHT NOW, sexy and sleek Mighty Morphin Power Rangers themed lingerie for you and/or your partner(s)! Yes, that’s right – Power Rangers lingerie.

In what can only be a massive oversight in licensing (is this even licensed?), the Green Ranger‘s sexy lingerie doesn’t come with a dragon shield. What a missed opportunity at turning the heart-wrenching and emotional loss of the Green Ranger‘s power in to a scene replayed in the bedroom time and time again.

The best part of all of this? The one-liners used to grab your attention. Rest in peace, Power Rangers In Space morph call – you will never be thought of the same. If this is your thing – go grab a pair and may the power protect you. 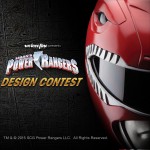 It’s time again for another WeLoveFine t-shirt design contest for Power Rangers! That’s right – all you aspiring artists now have a second opportunity to design your very own licensed t-shirt based on the Power Rangers! The contest runs from August 28th to September 25th! For full details click here and check out the rules for entry! Best of luck to all those who enter! 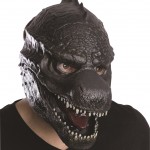 Undoubtedly the one franchise that seems to pump out the most movie inspired Halloween costumes in recent years, has been Transformers. But it looks like they’re about to be joined by Godzilla in that department. Just revealed via official images from Warner Bros. Consumer Products is the Godzilla 2014 Costume & “Transforming” Godzilla Hoodie.

The Godzilla Costumes, by Rubies, include a rubber/latex mask and a spandex body suit. They come in both child and adult sizes. The hoodie features a”transforming” feature allowing you to zip the hood fully closed around your head to create a Godzilla “mask’.

Thanks to Godzilla Movies for providing the images.