Thanks to @SoddersLiger on Twitter for the heads up on this story which started as “check it out in Australia” to “it’s out everywhere” in the span of 30 minutes.

NOTE: Users in North America, Australia, New Zealand, and the Philippines are currently able to log in to servers to play. Reports of UK players unable to play at the moment. 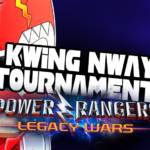 Our friend and popular game streamer KWingsLetsPlay on YouTube, along with nWay, the creator of the popular mobile game Power Rangers Legacy Wars, are celebrating the latest update with a brand new tournament! Check out the announcement video below.

In short – you’ll be participating in a tournament against KWingsLetsPlay. 50 applicants will be selected and of the 50, 8 users who beat him in the game will be selected to take part in the actual tournament. The winner will receive in-game prizes from nWay, including any locked character they want.

Stay tuned to @KWingReviews on Twitter for the announcement of the sign-up. Once the first 50 slots are taken, entry is over! Must be 18 years of age to participate. Good luck!

Nexon Mobile, known in the Power Rangers community for having created the popular mobile game Power Rangers Dash, has developed a brand new Power Rangers game for mobile devices. Titled simply “Power Rangers RPG”, the game features a real-time automated battle system with up to five Power Rangers battling against numerous monsters and a boss at the end of each stage. We were lucky enough to take part in the closed beta testing process (which was open to certain areas via the Android Google Play Store) and this is our first impressions of the game.

Please note – this game is still under development and nothing seen in these videos or images should be considered final. The developers have already stated that changes will be made based on user feedback.

END_OF_DOCUMENT_TOKEN_TO_BE_REPLACED 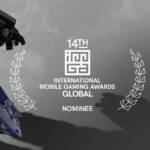 One of the most popular mobile games of 2017 has been nominated for the International Mobile Gaming Award and this one hits close to the hearts of Power Rangers fans! Power Rangers Legacy Wars, the mobile game created by nWay, has been a smash hit featuring more Power Rangers than we can recall off the top of our heads and, recently, added Megazord battles the mix as well.

END_OF_DOCUMENT_TOKEN_TO_BE_REPLACED 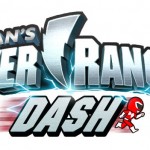 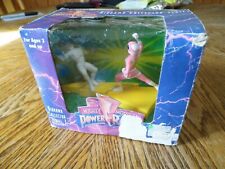 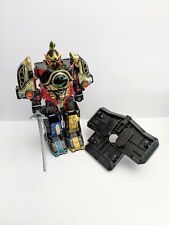 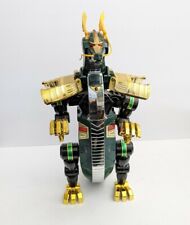