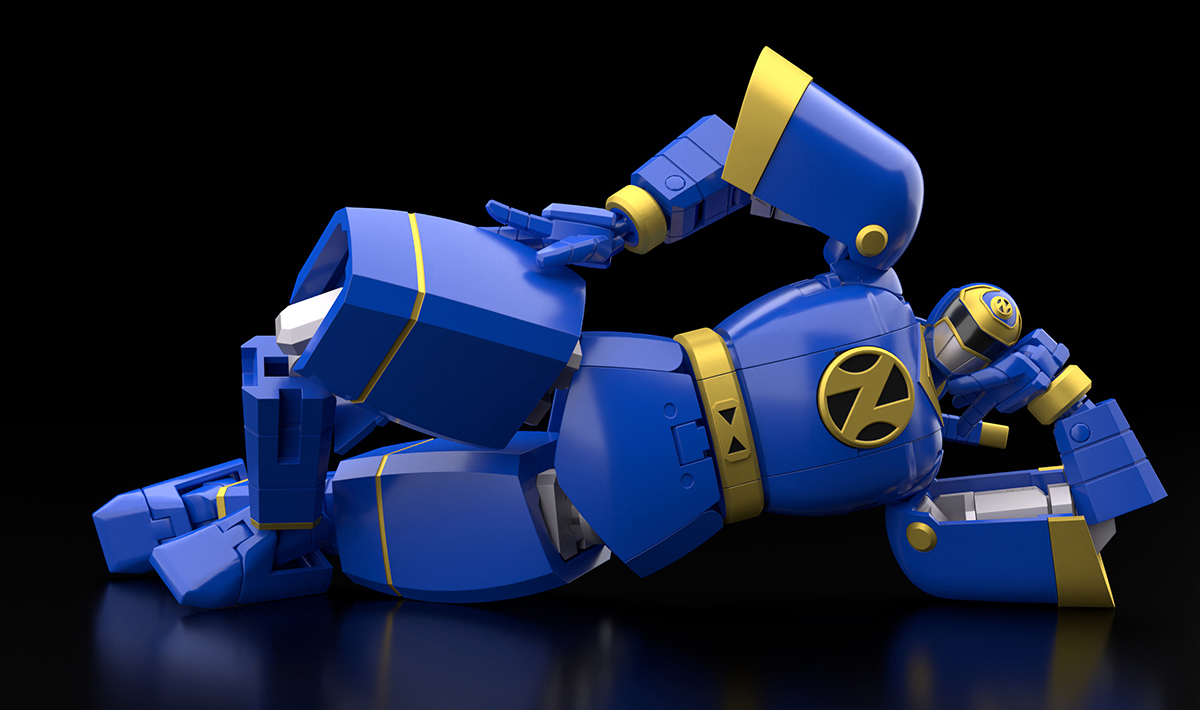 Quite possibly the greatest release of Ninja Sentai Kakuranger’s Ninajman – or “Ninjor” from Mighty Morphin Power Rangers – is on it’s way!  The Bandai Candy Blog has revealed the upcoming release of Ninjaman – part of their Shokugan Modeling Project or SMP line – via Premium Bandai!  This is different from the Shodo line released earlier as it is taller with more functionality.  Also, it’s a model kit you build, so there’s that little part too.

Check out over 30 official and design images in this story!  The SMP Ninjaman can also interact with your previous SMP Kakuranger releases, as shown in the pictures.

Pre-orders for this item (and pricing) have not yet been revealed at the time of posting.  Pre-orders begin December 20th Japan time.