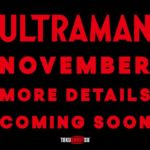 In the continuing Ultra push for worldwide audiences, Shout! Factory has obtained the digital distribution rights for the Ultraman franchise!

Ultraman will begin airing on Shout!’s unique channel, TokuSHOUTsu beginning in November 2020. The exact Ultra series has not been confirmed at time of writing.

Per this agreement, Shout! Factory only obtains streaming rights to the Ultra franchise; physical media distribution will still be handled by Mill Creek Entertainment.

Stay tuned to TokuNation for further details on this Ultra event! 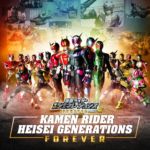 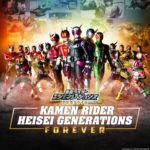