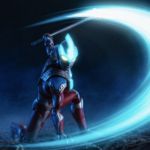 The new Ultra Arts section of the Bandai Tamashii Nations website has revealed that an S.H. Figuarts Ultraman Ginga Strium figure will be arriving in January! Based on Ginga’s appearance in Ultraman Ginga S after he fuses with Ultraman Taro via the Strium Brace, we can see that the figure will at least include a fully physical version of the Ginga Spark Lance (as opposed to the translucent one that came with the original Ginga figure). Further accessories are yet to be announced.

S.H. Figuarts Ultraman Ginga Strium will be a Tamashii web exclusive releasing in January 2021 at the price of 7150 yen. Check out the images after the jump! 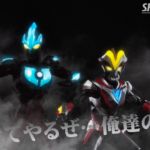 With S.H.Figuarts Ultraman Victory due out in the near future, the question on everyone’s lips was “where’s Ginga?” And the answer to that question is not very far behind!

in a rather quick turn around, a recent update to the Tamashii Nation’s official web page for S.H.Figuarts Ultraman product, a teaser for S.H.Figuarts Ultraman Ginga was posted in addition to some new shots of Victory himself. Perfect for collectors looking to replace their Ultra-Act figure with something that’s more in scale with the new Figuarts product coming out.

Details for his release and price point are not known as of this writing, but we’ll be sure to update you the minute we know when his production run will take place. 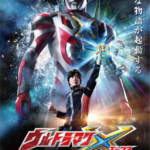 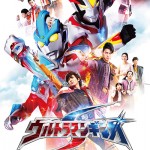 Another new preview for the second season of Ultraman Ginga has hit the web. Sadly the official streaming version is region-locked but a helpful fan has reuploaded the preview RIGHT HERE for all Ultra Fans to enjoy!

“Ultraman Ginga S” hits the airwaves on July 5th! Stay tuned to TokuNation until then for further details! 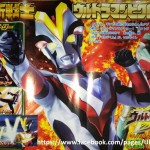 A brief preview for the second season of Ultraman Ginga- reclassified Ultraman Ginga S is now online! This gives our first look at the new hero Ultraman Victory in action!

Ultraman Ginga S will begin on July 5 2014! Until then, stay tuned to TokuNation & keep up to date on all Ultra details! 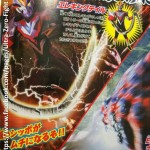