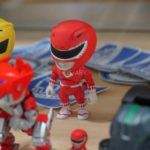 Check out those images by clicking the title of the story. 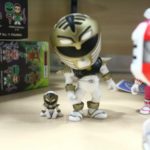 Last night we revealed the upcoming vinyl zords from The Loyal Subjects, makers of the incredibly popular Action Vinyls, and a revisit today reveals even more product that they’re pumping out! Coming out along with the zords are action vinyls of the original Power Rangers movie!

These are currently scheduled to release in August. When we have a case breakdown of rarity we will be sure to share it with you. Check out all the images after the jump! 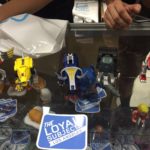 A fun little addition to the various Power Rangers items on display at this years’ San Diego Comic Con is another new lineup from the Loyal Subjects.

We’ve come to know them for the fantastic action vinyls of the Mighty Morphin Power Rangers & their enemies. But coming this August they’ll also be releasing a new line of vinyls based on the original Dino Zords! Each zord includes a miniature companion ranger: 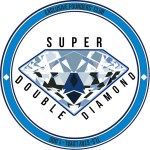 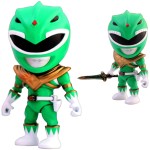 For those of you who collect vinyl figures, or specifically the action vinyl figures from The Loyal Subjects, will be pleased to know that a recent listing at online retailer EntertainmentEarth.com has popped up for a Series 2 set of Mighty Morphin Power Rangers figures to release this coming August.

For those who don’t know – The Loyal Subjects released action vinyl figures from Mighty Morphin Power Rangers last year that blew up in popularity, with the rare figures going for well over $100 at times. Since their release, metallic and crystal versions of the figures have been released at San Diego Comic Con 2015 as well as Hastings stores. What will we see in Series 2? Some assume we’ll get vinyl figures of Rocky, Adam, Aisha, Bulk, Skull, Alpha 5, and possibly more. With Toy Fair 2016 happening this weekend, we may get our first look – or at least a hint!

Stay tuned to our coverage of Toy Fair 2016 this coming weekend. 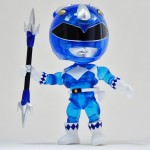 If there’s one constant in the world it would have to be that the majority of everyone everywhere loves things that are shiny. We here at TokuNation.com are no different – we LOVE everything that shimmers and shines! And if you were at this year’s San Diego Comic Con 2015 then you had a chance to pick up the crystal clear Mighty Morphin Blue Ranger action vinyl figure from The Loyal Subjects!

And don’t worry – if you didn’t have a friend to grab you one there’s still time! The Mighty Morphin Blue Ranger crystal edition action vinyl figure is still available to purchase online at the Loyal Subject’s Online Store for the affordable price of $15.99.

Check out over 25 images of this awesome figure by clicking here and then head on out and order yours today! Go Go Power Rangers! 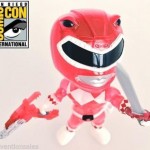 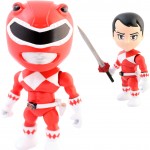 So that’s 3 ways for you to collect these figures and they’re all available for pre-order at the Loyal Subjects website in the included links above!