The first of many two pack Figuarts to come from Bandai Tamashii Nations: Overdrive Black Ranger and Blue Ranger!

Based on the Japanese web exclusive Boukenger two pack set, this set features a packaging that features the US Power Ranger Overdrive logo and name, even on the clear blister window. The interior content is same as their Japanese counterparts though.

This two pack set comes with many accessories for both rangers but strangely the accessories did not include the guns without the nubs that connects the gun to the belt like Bouken Red/Overdrive Red did.

Overdrive Blue’s fan weapon comes with a removable strap that makes it easy to equip. Overdrive Black’s hands are a little loose around the hammer, so wield it with both hand is almost necessary.

The same neck issue that was present in Bouken Red/Overdrive Red still exists in this set as well.

The exciting premiere of Akibaranger Season 2 has given us a close look at some more upcoming Super Sentai SH Figuarts!

First up are the remaining members of Zyuranger and Jetman, followed by the introduction of Dairanger and Hurricane Red!

Keep in mind this is just a promotional tease; any release dates are unconfirmed and all products are subject to change.

Thanks to Decade for the heads up

While these are coming in a SH Figuarts Boukenger Double Pack as a web-exclusive in Asia, us western fans have lucked out as they are coming here as a regular release! Price to be determined. Click on the headline to check out all new images of these new SH Figuarts figures! 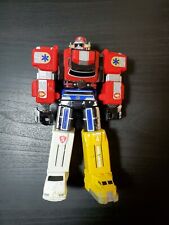 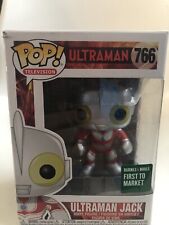 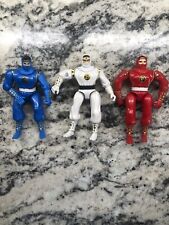