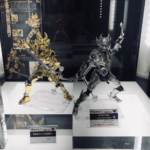 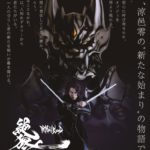 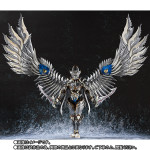 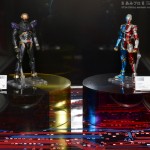 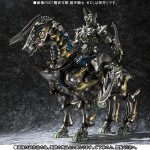 If the Makai Kado line has taught us anything, it’s that even as Web Exclusives, these gorgeous pieces always sell. Even the monstrously huge Madou Horses Gouten & Raigou. However it’s very surprising to see that the latest announcement in the line is none other than Makai Knight Zero’s personal steed, Ginga!

Makai Kado Ginga will be released in August as, surprising to no one, a Tamshii Web Exclusive for 8640 yen. Get with your favorite middleman service today to secure an order!

The Garo Project has put up a new trailer for the upcoming spinoff mini-series featuring the Silver Fanged Makai Knight, Zero:

This six-episode mini-series will begin March 5, 2014!