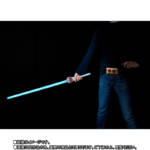 After an early teaser last week, Premium Bandai has announced the full release details for the Tamashii Lab recreation of the signature weapon from Kamen Rider Black RX– the RevolCane!

This screen-accurate prop is being produced in honor of Black RX’s 3oth anniversary. A copy of Black RX’s belt is included to replicate the on-screen summoning sequence. The RevolCane will also feature new dialogue recorded by Black RX’s actor, Tetsuo Kurata. Finally, a special display stand will be included to show off this amazing prop!

A video demonstration has been posted online for full effect:

The Tamashii Lab RevolCane is currently scheduled for release in October 2018! The price is a modest 19440 Yen before shipping and handling! 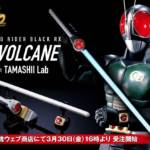 In celebration of this milestone, Tamashii Lab has revealed a brand-new item: a properly-scaled release of Black RX’s signature weapon, the RevolCane!

Sadly, price and release details are not confirmed at time of writing. Full reveal of the Tamashii Lab RevolCane is apparently scheduled for March 30 2018. Stay tuned to TokuNation for further details! 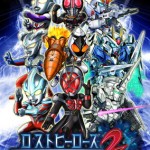 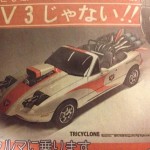 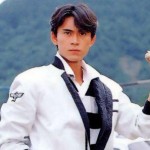 An interesting new story has hit the web, courtesy of the good people at The Tokusatsu Network:

Fan-favorite actor Tetsuo Kurata who portrayed Kamen Rider Black and Black RX will be returning to the world of tokusatsu in a new film production- AND the film in question will feature a new Black RX form!

While Toei’s latest cinematic project has not yet been officially confirmed, Kurata’s blog mentions a release in the Spring of 2015. Stay tuned to TokuNation as we keep you up to date on any movie news! 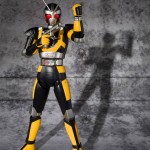 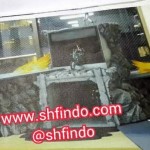 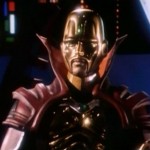 This sad bit of news comes by way of our sister site TFW2005. Seizo Kato, who is best known to Transformers fans as G1 Megatron & Galvatron, and to Tokusatsu fans as General Jark from Kamen Rider Black RX, has passed away at 86. Mr. Kato died of bladder cancer at a hospital in Itabashi, Tokyo. Kato had a long history of voice work in Japan but Toku fans will remember him best for his various live action roles:

The entire staff of Tokunation as well as TFW2005 are deeply saddened to hear of his passing and would like to wish his friends and family nothing but the best. 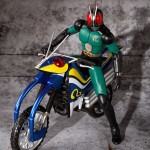 Bluefin Distributing has picked up the S. H. Figuarts Renewal versions of Kamen Rider Black RX and his motorcycle, the Acrobatter.

Definitely a good set for all the fans who were probably introduced to Kamen Rider with these designs!