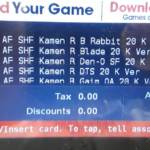 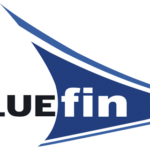 Exciting news for collectors this morning!

Bandai Namco Holdings has announced the acquisition of a controlling stake (80% of shares) in toy distributor Nippon Imports LLC– best known under their trade name Bluefin. A new subsidiary will be developed as a result- currently titled Bandai Namco Collectibles– and operations are tentatively scheduled to begin in January 2019.

The motive for this purchase is to strengthen Bandai’s merchandise sales in the North American toy market, taking advantage of Bluefins’ extensive experience with USA distribution and collector events.

This is definitely an exciting time for Bandai fans! A new deal could mean greater access to Japanese exclusives for US fans, OR some positive changes to current distribution methods.

Stay tuned to TokuNation as we keep you up to date on this exciting business deal! 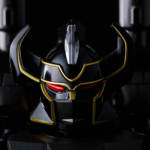 MEGAZORD SEQUENCE HAS BEEN INITIATED

In case you missed it one of Tamashii Nation’s exclusive offerings for this year’s SDCC will be the SDCC SOC GX-76 Black Megazord repaint. SDCC is right around the corner, and many collectors have wondered what this Megazord variant will look like in either of it’s combined modes with the Dragonzord, well wonder no more. New photos have surfaced online showcasing what this figure will look like in the combined Mega Dragonzord and Dragonzord Battle Modes.

The SDCC SOC GX-76 Black Megazord will be available exclusively at Bluefin Brands booth during San Diego Comic Con 2018. Be sure to check back with us, and we’ll bring you all the exciting news from that event as it happens.