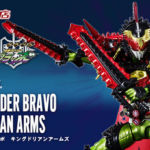 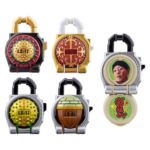 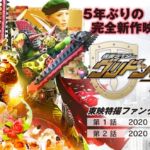 It’s time for another episode of the official podcast of TokuNation.com – the Talkin Toku Podcast! Join your hosts Kickback/Chris, Den-O/Jordan, and Sentai Tamashii/Tom as they take an in-depth look at last summer’s toku movies – the summer movies of Ressha Sentai ToQGer and Kamen Rider Gaim! Did they like either movie? Did they dislike either movie? The answers you hear may surprise you – even more on who feels what way!

They also talk a little Shuriken Sentai Ninninger at the start of the show and their feelings on the upcoming toy releases. Just like with ToQGer, at least one host isn’t on board with the dump truck dog UFO ninjas – and this time it isn’t Kickback! Who it is will shock you!

And stay tuned for a very special episode of the Talkin Toku Podcast to be released later this week as the hosts and two special guests join in on a nothing-but-Power Rangers conversation discussing all of our thoughts and feelings on the premiere of Power Rangers Dino Charge!

Until then – check out this episode and relive last summer all over again! 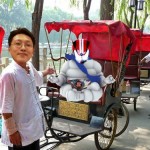 Kamen Rider Gaim has come to an end but there’s still plenty to talk about! Join your hosts Kickback/Chris, Den-O/Jordan, Sentai Tamashii/Tom and our special guest host for this episode, Shukuen Shinobi/Brian from ShukuenShinobi.com as they dive in to the world of Kamen Rider Gaim for an epic discussion of the finale and everything about the series!

How did your hosts react to the finale of the series? Do they think the series should have ended an episode prior? Is there any possible way for Kamen Rider Drive to succeed with the enormous success that was Kamen Rider Gaim? Who was everyone’s favorite Rider? Villain? Moment from the series? And the most important question – how does Kamen Rider Gaim rank in terms of best Kamen Rider series of all time?

All this and more will be answered! Check out this part 1 send off to one of our favorite Kamen Rider series!

Please take a moment to follow @ShukuenShinobi on Twitter, visit his blog at ShukuenShinobi.com, check out his video reviews on on YouTube, and check out his news articles at our friends at The Tokusatsu Network. Also give a listen to his podcast, Riders, Rangers, and Rambles (RRR)!

Today we’re going to take a special look back at one of the single-best characters (in our opinion) to be in a Kamen Rider series – everyone’s favorite French pâtissier, Oren Pierre Alfonzo aka Mister Dangerous aka Kamen Rider Bravo!

Be sure to check out all the previous day celebration threads! A lot of love went in to these!:
– Day One – Movie Riders
– Day Two – The Nut Bros.
– Day Three – Kamen Rider Duke
– Day Four – Kamen Rider Sigurd & Kamen Rider Marika

Come get your pastry on and join us as we take a detailed look back at Kamen Rider Bravo and everything that he brought to the Kamen Rider Gaim series, including the extreme popularity when he first appeared that helped push his original Arms Change figure to be created and released through Premium Bandai! Click “Read More” and beware of SPOILERS!

END_OF_DOCUMENT_TOKEN_TO_BE_REPLACED 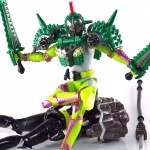 Bandai is back at it again with the second release in their Premium Arms Change line! ACPB02 is none other than Kamen Rider Bravo! And today we’re here to take an in depth look at Mister Dangerous himself, in more ways than one.

As always seems to be the case with Arms Change figures Bravo is yet another home run. More than a simple repaint/remold Bravo features extensive retooling of the Baron/Gridon/Duke base body. But more importantly he comes with his brand new Durian Arms and his signature weapons the Duri Nokos! If you thought Bujin Gaim was a premium release then allow Bravo to redefine what Premium really means for Arms Change. This figure is beautifully painted and detailed, despite being from what was originally just a mass retail gimmick line. This militant pastry chef mercenary nutjob will sit proudly on a shelf with the rest of your Arms Change collection and look incredibly good while doing it.

After the jump we’ve assembled a full 80 image gallery of this wonderful figure including more than a few fun ones. Also included is as many Arms Changes as  you can make with EVERY figure in the line right now thanks to Bravo! But before you check out our selection of images by clicking “Discuss on the TokuNation Forums” be sure to look bellow for another wonderful video review by the one and only Baltmatrix! We’ll be trying to coordinate in the future to bring you more of these timed gallery & video pairings as well! 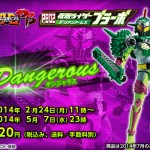 At long last, Mister Dangerous has finally arrived on stage!

The second Premium Bandai Arms Change exclusive figure is now on its way to collectors’ homes and Youtube reviewer wotakufigher has put up an in-depth look at the Armored Durian Rider, including a close-up look at the armor transformation and Bravo’s appearance with other Fruit Arms.

Definitely another fantastic addition to the Arms Change series! 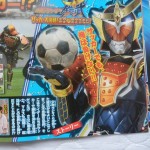 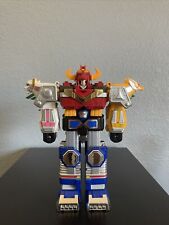 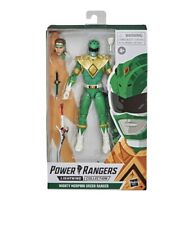 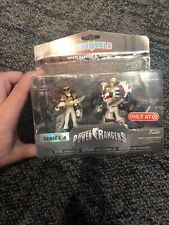