His home planet Sirius decimated by Emperor Gruumm, Anubis Doggie Cruger came to Earth as commander of the law enforcement organization Space Patrol Delta. Cruger would protect the galaxy many times and mentor teams of Power Rangers for a number of years. The greatest team being Earth’s eventual saviors, the S.P.D. B-Squad. As heroic as they were, in desperate times Cruger used his Patrol Morpher to become the sworn defender of the galaxy, S.P.D. Shadow Ranger!

Another wonderful addition to wave 1 of Hasbro’s Lighting Collection line of figures, the S.P.D. Shadow Ranger is absolutely one of the most demanded figures in the line by fans. It’s been 14 years since SPD aired and this character’s popularity has maintained, not to mention the demand from fans of Tokusou Sentai Dekaranger for a figure of Deka Master. The LC Shadow Ranegr figure at it’s $20 price point offers a wealth of articulation as well iconic accessories like the Shadow Saber, Patrol Morpher, and even an un-morphed Doggie Cruger head! For fans of both Power Rangers and Super Sentai, this figure is a must own.

We’ve attached the full 70 image gallery to this post but you can also read our full review after the jump by clicking “Discuss on the TokuNation Forums” at the bottom of this post. Next time we’re back with another Morph-X powered gallery with 6″ Basic Cybervillain Blaze! 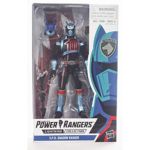 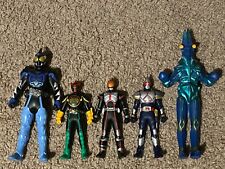 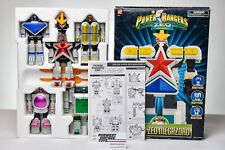 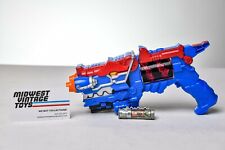 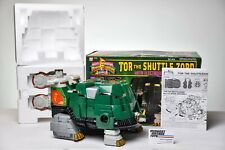 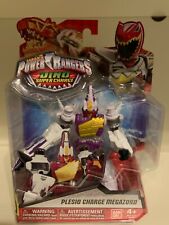 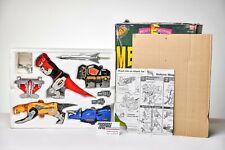 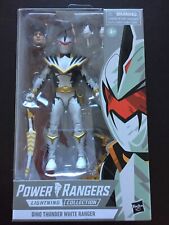